Welcome ~ Tour Dates ~ Biography ~ Discography ~ Videos ~ Gallery ~ Guestbook ~ Social Media ~ Merchandise
Thank you for visiting the Chi-Lites Official website. Whilst there is a wealth of information elsewhere on the Web, this site will have the latest information pertaining to Chicago's favorite Soul/funk icons. Enjoy your visit and any comments you have may be e-mailed directly to Marshall via the Contacts page, Marshall will answer them personally. Want to speak to Marshall personally ? Ring his direct line +001 (708)515-1716.

Here is the BIG news:

Hot On A Thing (Called Love)

The legendary Chi-Lites formed in 1959 in Chicago, Illinois, with the soulful blues melodies of the band with their leader, Marshall Thompson, and the remaining Chi-Lites, their songwriter and lead singer Eugene Record, Robert "Squirrel" Lester and Creadel "Red" Jones. Known first in the early '60's as the "Hi-Lites," they changed the name to the "Chi-Lites" in 1964 to pay tribute to their hometown - Chicago. Sweeping the nation with #1 hits, "Oh Girl" and "Have You Seen Her," the Chi-Lites became an instant sensation on the R&B, Pop and Soul charts. Marshall Thompson, The Last Man Standing, tells his personal story from childhood to the bands origination, its rise to fame, and the many struggles along the way. "With the good times, came the misery," recalls Marshall. Losing a member of the band, his best friend, and beloved wife in a terrible automobile accident. This is the story of the personal side of a man who sang about love, romance, and dreams. It will have you laughing out loud one moment and tear at your heartstrings the very next. Last Man Standing, like the songs the legendary Chi-Lites delivered, will keep your pulse beating from the first rhythmic verse until the final note. 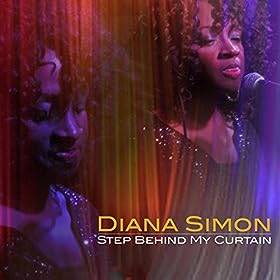 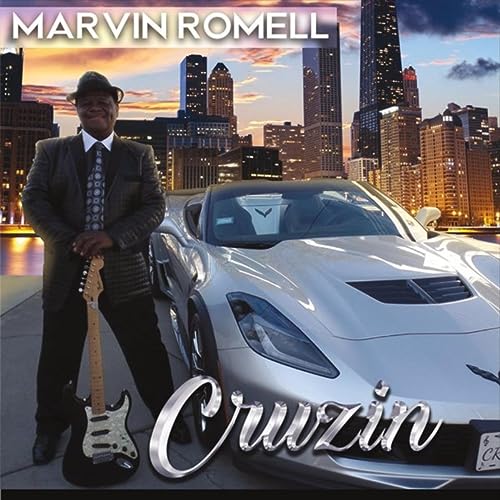